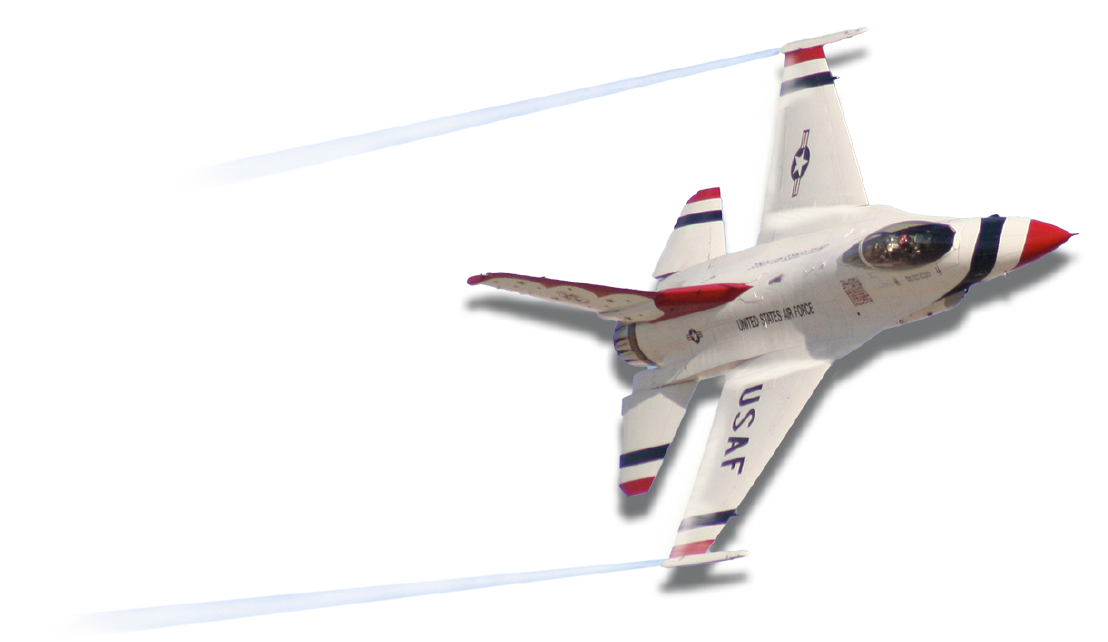 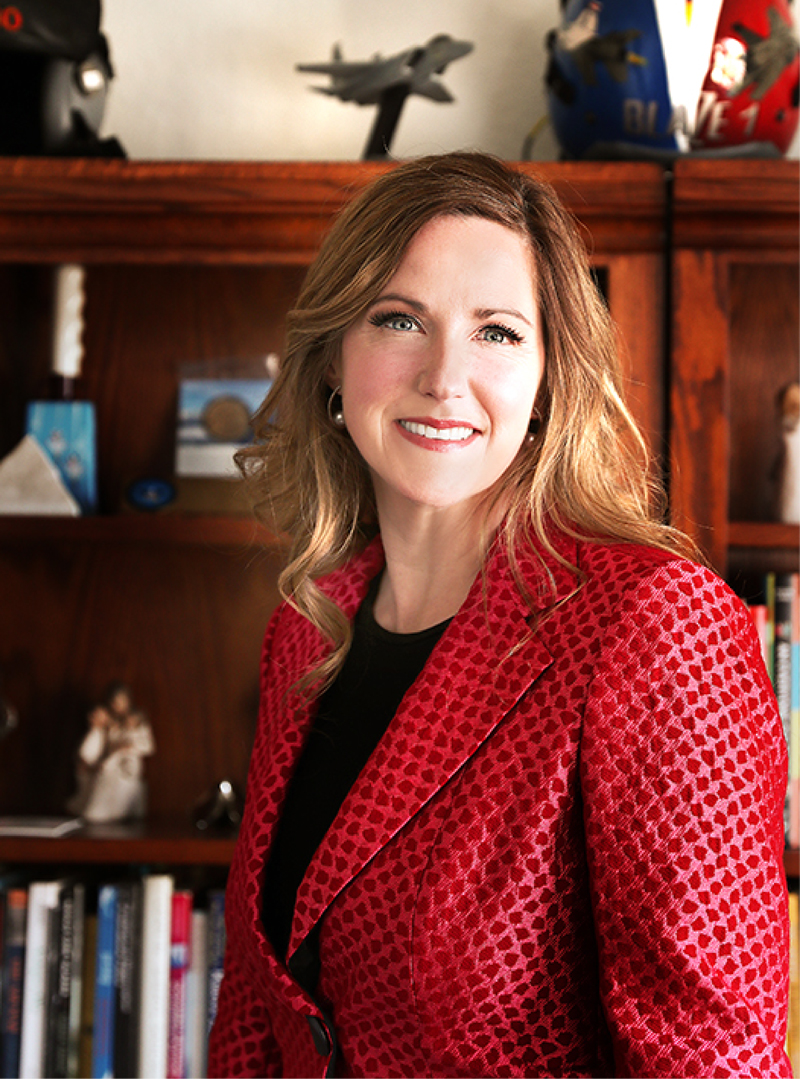 As a former Air Force fighter pilot and wing commander, she spoke clearly and passionately about fighting through adversity to grow one’s grit. Our binational audience of Canadian and American military were inspired, moved, and motivated by her poignant and honest storytelling. If you care about promoting organizational excellence and building resilient teammates, then Dr. Weeks is a required voice at your next event.”

Regardless of rank, position, or purpose, reaching your goals might seem impossible. In Samantha Weeks’s case, her goal of being a fighter pilot was unlawful for women until the 1990s. And while laws progressed, bias and burnout still existed … yet nothing prevented her from moving forward. Crafting powerful narratives from her 23-year Air Force career, Dr. Weeks shares her action-driven method for students, corporate leaders, and military officials—acknowledging bias and propelling audiences toward their goals with grit. 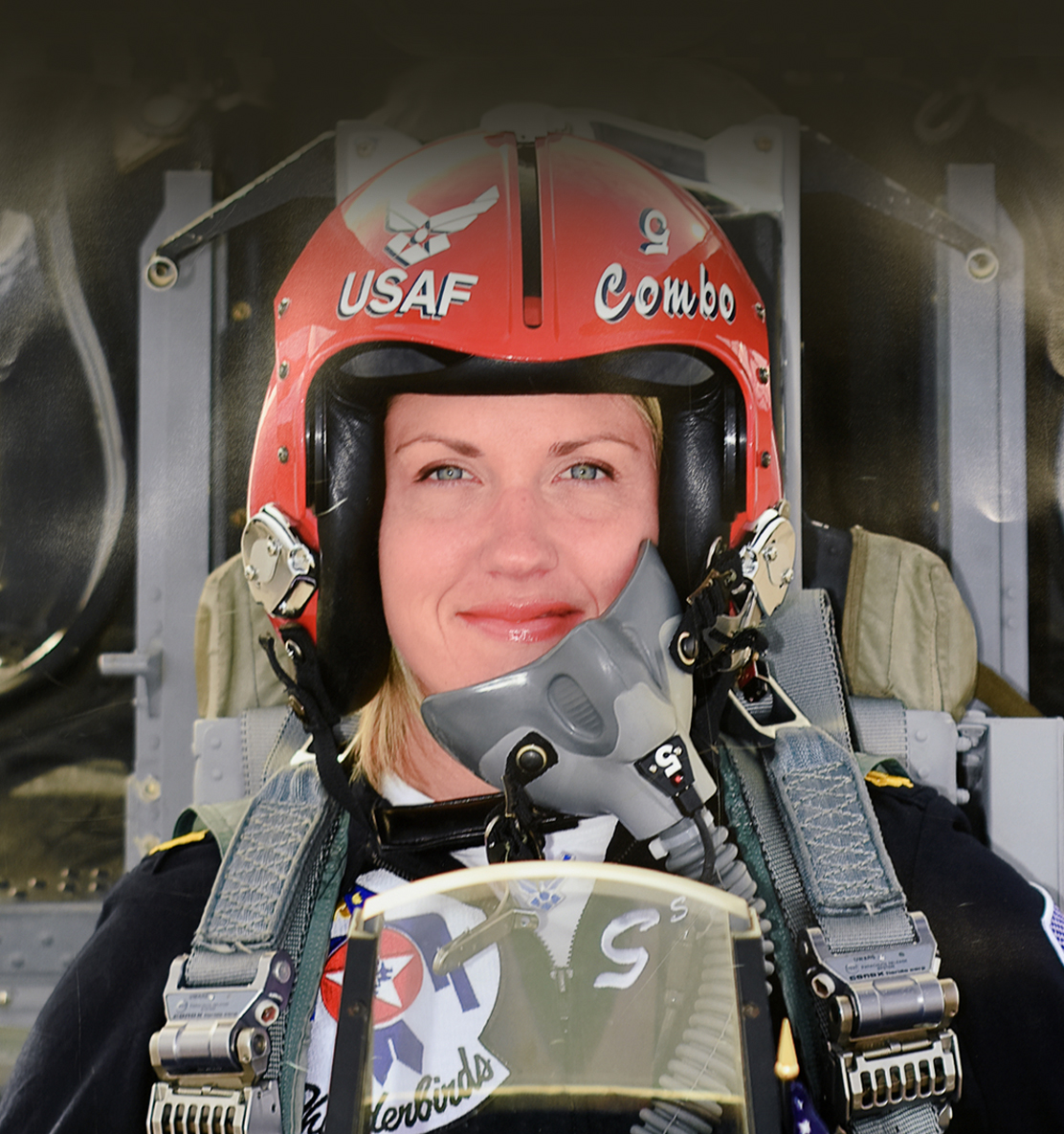 While flying 18 inches away from another high-performance aircraft, Samantha Weeks learned how trust and teamwork can be the difference between life and death. Discover lessons from a Thunderbird and Air Force veteran in this dynamic keynote. Dr. Weeks meets your audience on ground-level, cultivating a map to navigate workplace environments with trust and teamwork, even when it seems impossible. 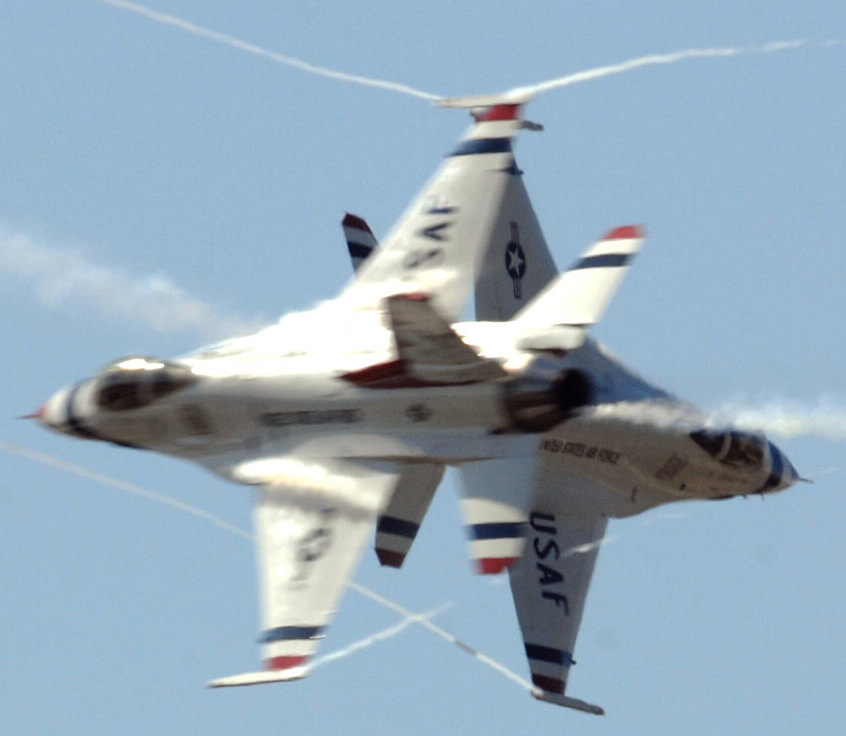 “her experience and passion shine through her presentation.”

“Dr. Weeks provided our organizations a wonderful presentation with her experience and passion shining through her presentation on critical conversations around high-performing teams.” 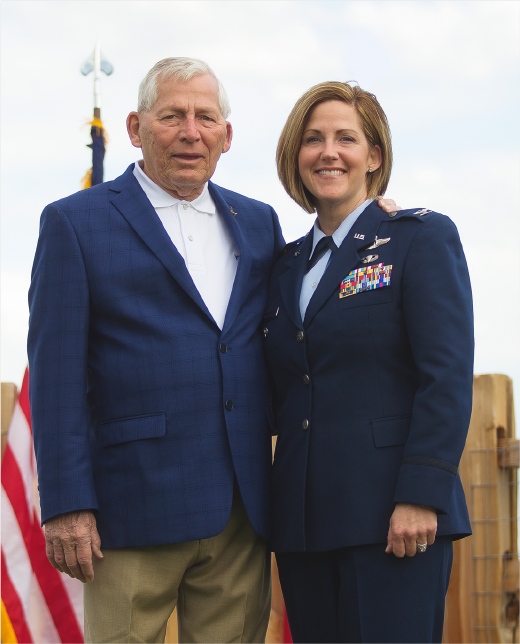 The bird’s eye view of an exceptional, action-driven keynote speaker

Samantha Weeks, Colonel, USAF retired, PhD was the first-female solo demonstration pilot on the United States Air Force Aerial Demonstration Squadron, the Thunderbirds. She served as an Air Force Fellow to the Office of the Deputy Secretary of Defense and was chosen for the Lorenz Fellowship, where she earned her Doctor of Philosophy in Military Strategy, with a focus on leadership development.

Dr. Weeks’s PhD research was critical to the success of the RAND study and former Air Force Chief of Staff General David Goldfein’s Focus Area One: Revitalizing the Squadron. She is also a Fellow from the International Women’s Forum Leadership Foundation Fellows Program, where her capstone project was organizing the Air Force’s first-ever virtual women’s fly-in event.

Dr. Weeks’s career spans through two decades of service, speaking, and consulting businesses and educational platforms like Boeing, Raytheon, Women in Aviation International, the United States Air Force, and Savannah College of Art & Design, among others. 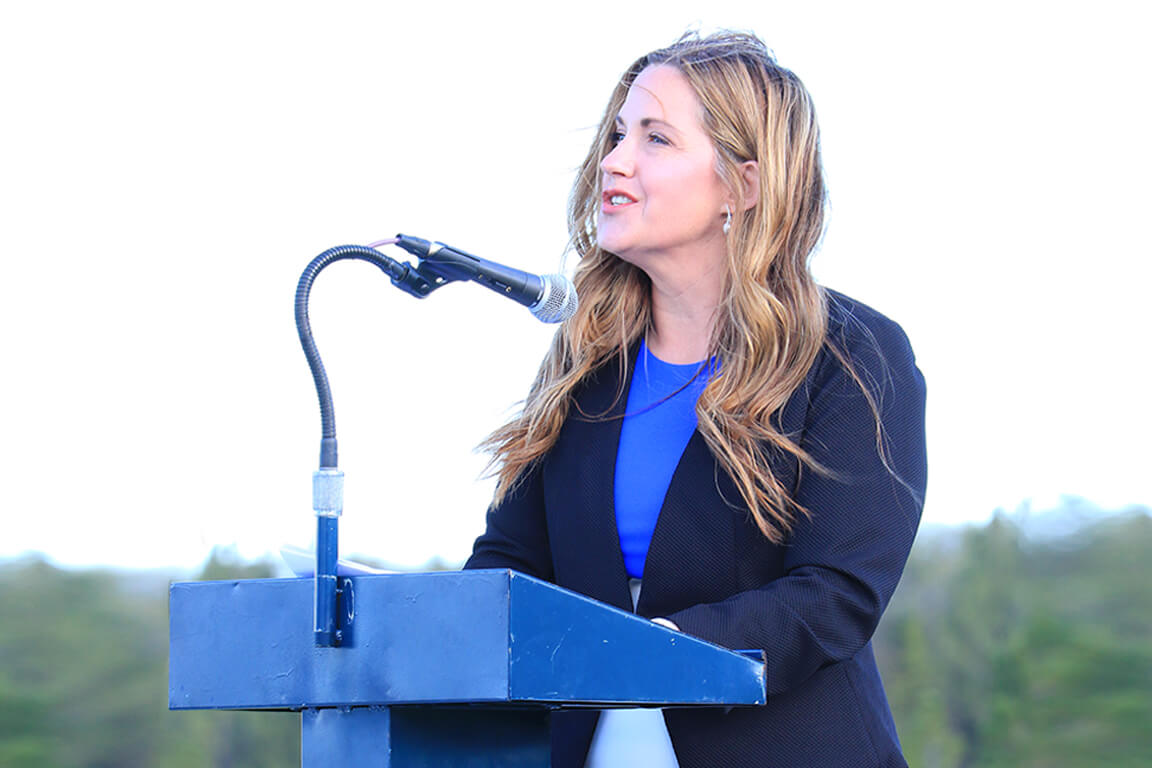 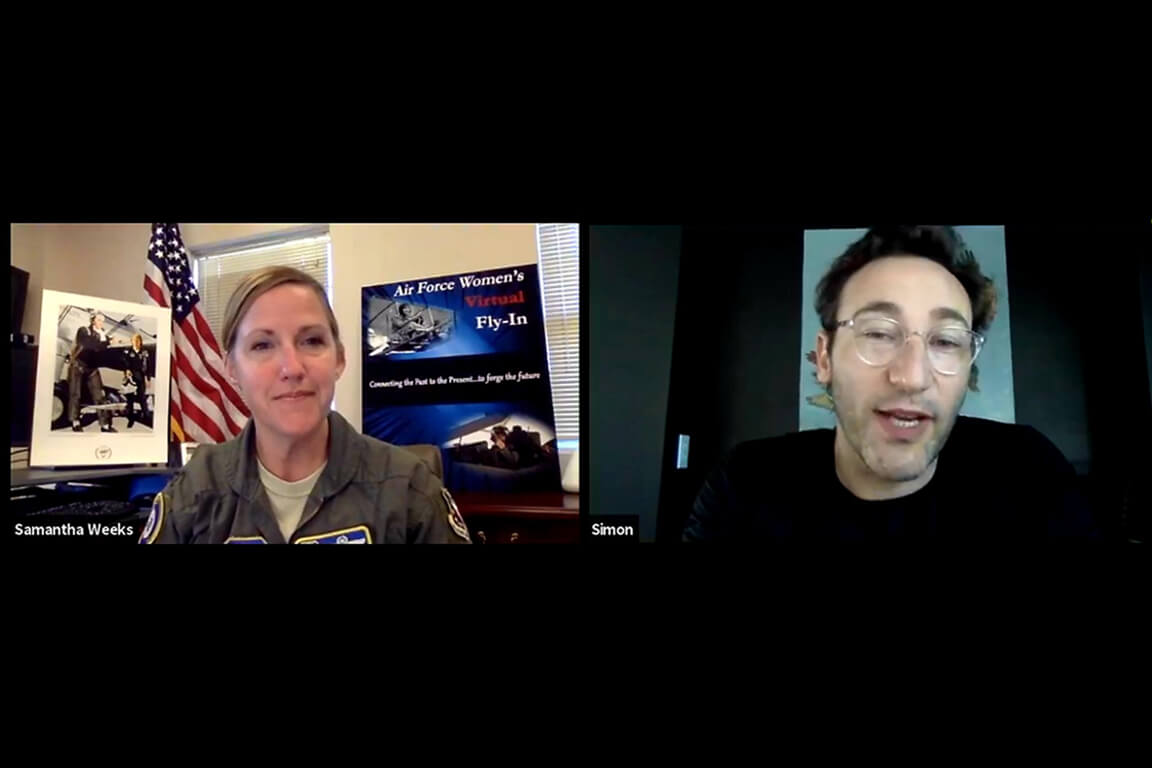 The moment Dr. Weeks accepted the responsibility to manage $2.3B in assets of the Columbus Air Force Base in Mississippi. 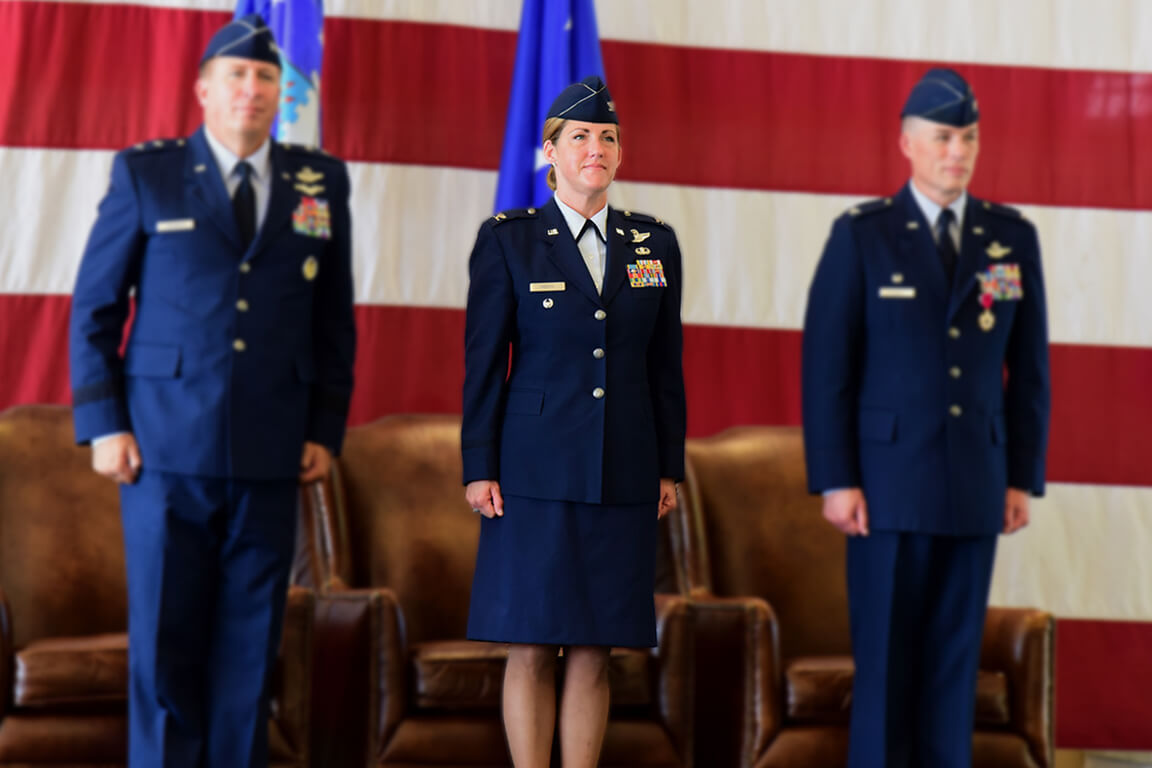 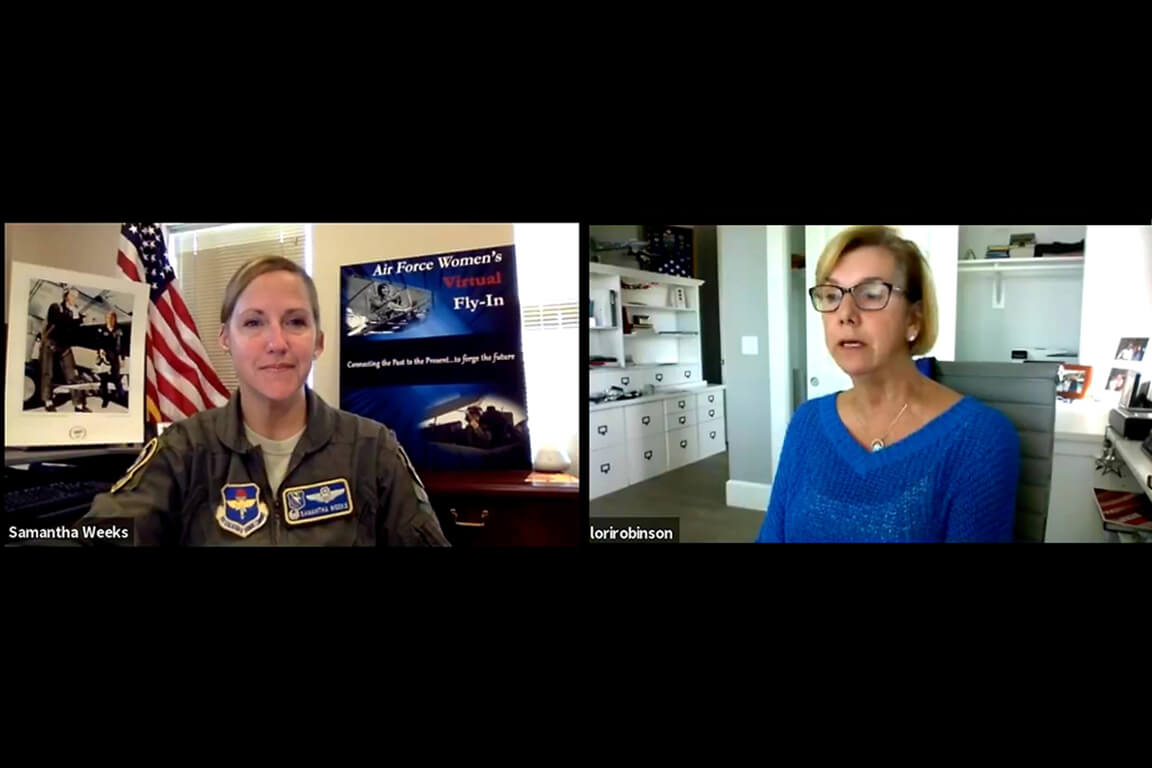 Dr. Weeks signing an autograph for a young fan attending one of her airshows. 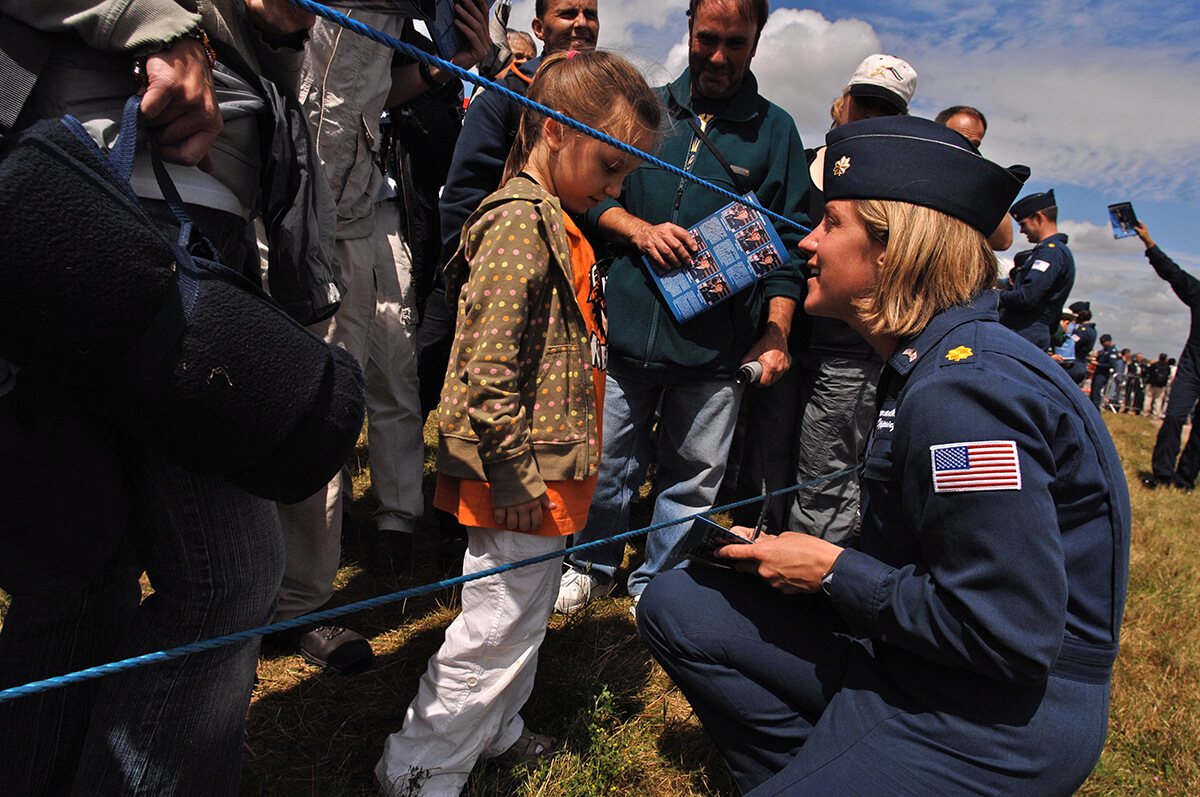 Success by the numbers

combat hours in support of Operations
Northern and Southern Watch.

young sons, cheering from the home
front when Dr. Weeks is speaking 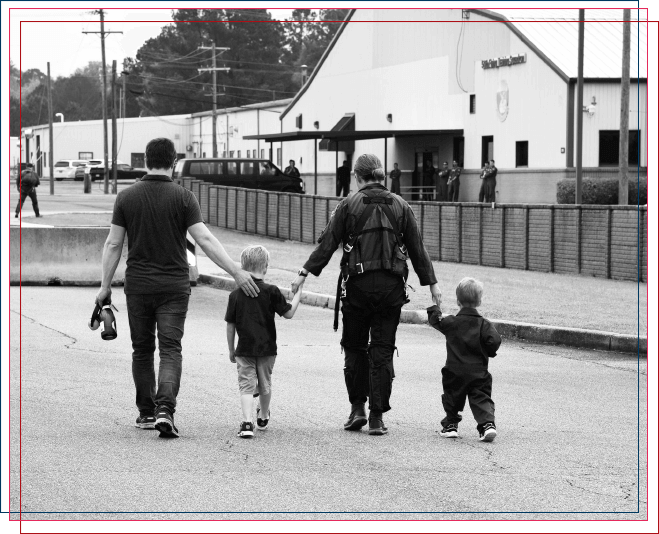 “Samantha’s preparation, energy
and attention to the overall
goals were spot on.

When everything shut down due to COVID, my leadership team and I knew we needed to provide a top notch speaker for our 2020 graduation ceremony. Samantha Weeks was the solution. Her speech was inspirational, geared toward our audience, and left our students feeling empowered to conquer their dreams and challenges.” 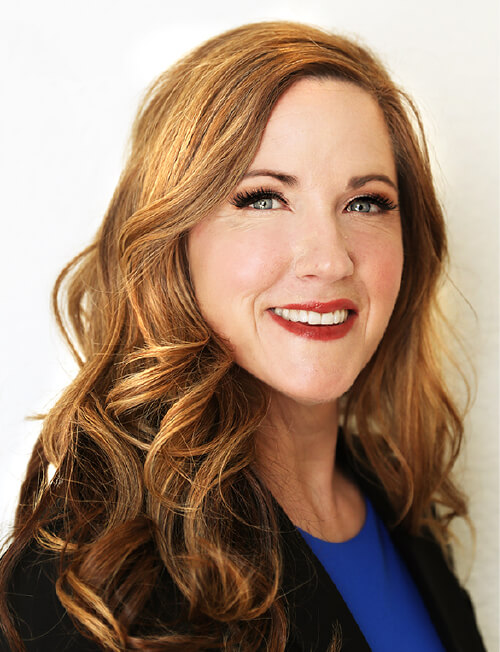 Interested in featuring Dr. Weeks in your next episode, event, or article? Contact her via email at Samantha@DrSamanthaWeeks.com, or submit your inquiry using the form below.